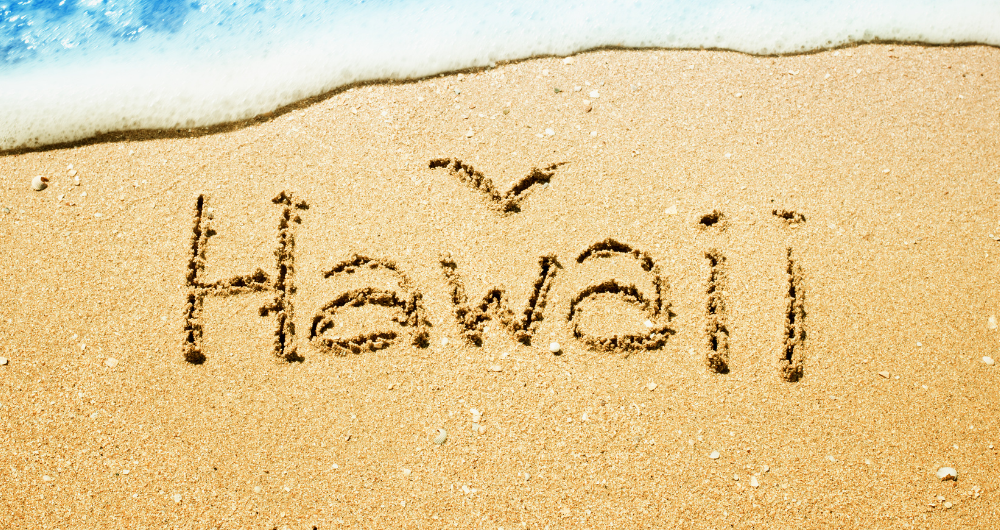 Hawaiʻi is a melting pot of the world that allows its people to enjoy and embrace a variety of cultures, foods, ideas, and more. This diversity has largely resulted from the waves of migrant workers who began to arrive in the mid-1800s to work on the plantations; the presence of military bases; and a gracious Native Hawaiian host culture that has accepted newcomers in the spirit of aloha for centuries. However, Hawaiʻi’s journey to this diversity was not easy, especially for the native people of these lands. Despite hurdles and challenges, I do think that something all Hawaiʻi residents can agree upon is that our diversity is what makes our local culture so beautiful and unique.

I am blessed to have been born and raised in the islands and I take great pride in Hawaiʻi’s local culture and my own ethnic background that comes from Hawaiʻi’s diversity. As a third-generation Hawaiʻi resident, I am Filipino, Spanish, Japanese, Native American, and multiple types of European. On my mother’s side, my Filipino-Spanish grandfather migrated to Hawaiʻi to work on the plantations and became an American citizen, joined shortly after by his wife, my Filipino-Spanish grandmother who immigrated from the Philippines. On my father’s side, my Caucasian-Native American grandfather was originally from New York and worked as a US Airman. He was stationed in Japan, where he met my Japanese grandmother, before they married and eventually relocated to Hawai’i.

Although I was born and raised in Hawaiʻi, I am not Native Hawaiian by blood, but I do like to think that I am “Hawaiian at heart” in the sense of embodying the aloha spirit. Aloha is more than just “hello” or “goodbye,” — it is a way of being and signals respect, kindness, and, ultimately, love. My family and Hawaiʻi community have helped me to develop this character and emphasized the importance of family (ʻohana), which have both influenced my life until this day.

As a high schooler, my Asian heritage and connection to Hawaiʻi’s culture were not as important to me as it is now. However, Asian and Pacific Islander pride was always prominent, as nearly all students throughout my years of schooling were at least part Asian and/or Pacific Islander. Hawaiian culture is deeply rooted in love for the land (aloha ʻāina) which, in turn, translates into a love for one another as human beings. Stemming from this influence, I decided to major in Sustainable Community Food Systems, and later, added Political Science at the University of Hawaiʻi – West Oʻahu. These degrees will allow me to help to build a more resilient, and socially just food system that protects the environment while supporting the health, wellbeing, and culture of Hawaiʻi’s people. While in high school, I participated in NAF’s Academy of Engineering and my academy experiences prepared me to engage in my chosen field and help “engineer” solutions that will build a better food system and future. At the core of this desire to help build a better food system is the aloha spirit that is in my heart, as a result of the islands I call home.

Sydney is a NAF Alumna and Alumni Policy Ambassador.

Why Is Voting Important?