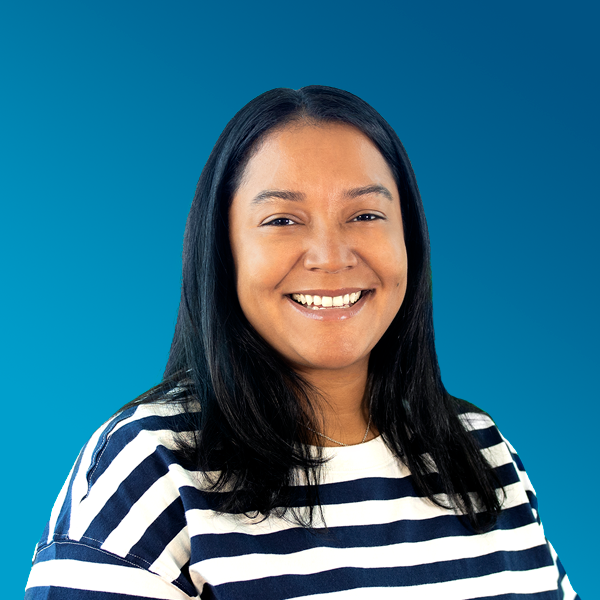 I was born and raised in Brooklyn, and I am the youngest of 4. During my public-school years, I would audition for all the school plays and would always land the lead roles. After graduating from Louis D. Brandeis High School, I went to Long Island University’s CW Post where I majored in Public Relations and took a ton of theater electives. In 2006, I transferred to The City College of New York to be closer to my family and started working at a nonprofit off-Broadway theater as an usher which allowed me the flexibility to take acting classes and attend college full time. After a year and a half of being back home, I became a mom and took some much-needed time away from school and acting classes to focus on working hard to provide for my son. In 2014, I went back to finish school. I switched my major to Theater with a minor in Public Relations. I was in my element during those last two years of college. I learned how to write screenplays and even directed two one-act plays. I graduated in 2016 with my bachelor’s degree. After graduation, I worked on a few shows but quickly realized that I needed something more stable to provide for my son. I knew that a nonprofit organization that focused on youth would be a better fit for me. I joined the Professionals for Nonprofits temp agency in 2017 and was placed in jobs that ranged from charter schools to organizations that provided opportunities to underprivileged kids. Now to have this opportunity to work at NAF, knowing that I am part of a team that is focused on the betterment of students truly brings me joy.