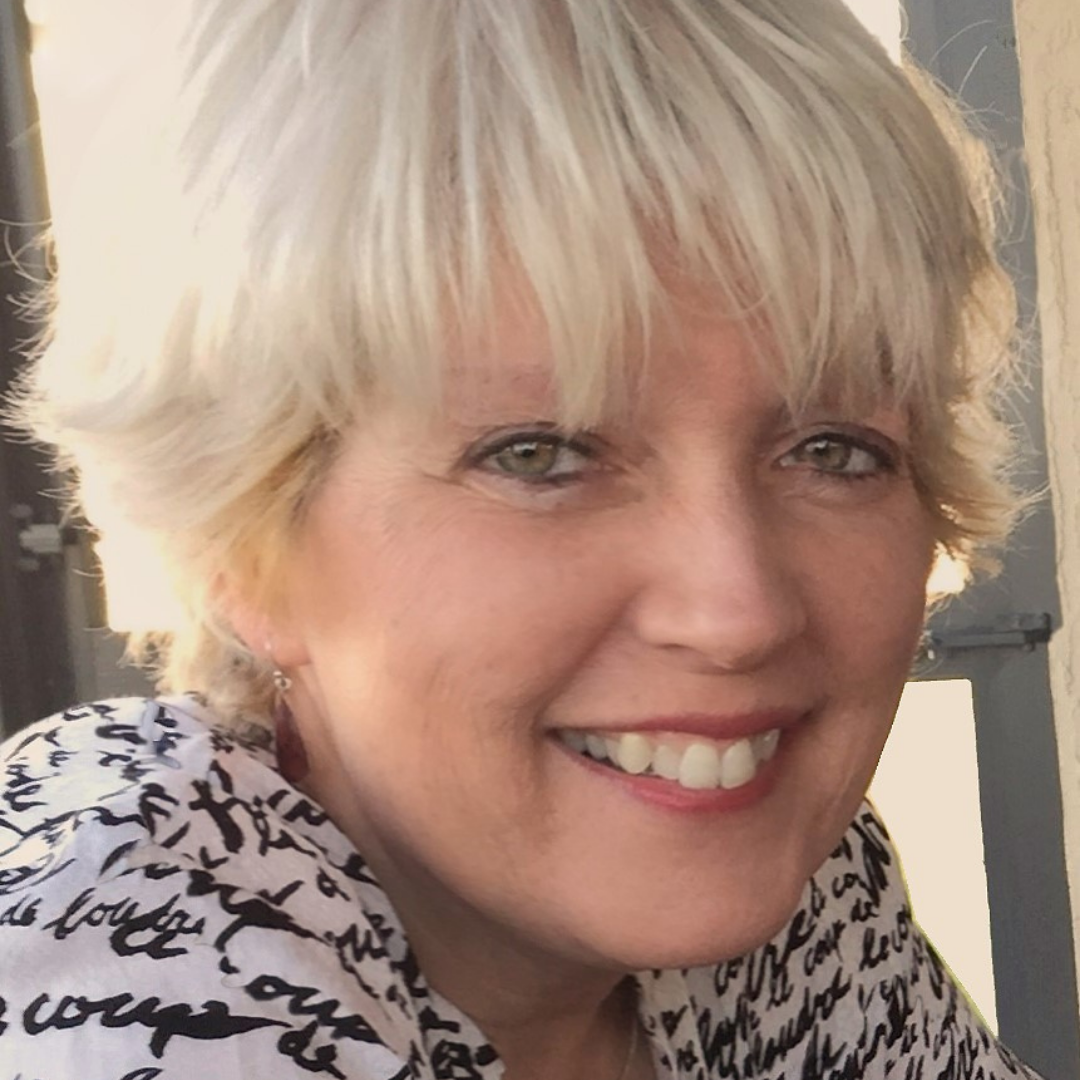 As the daughter of Cuban immigrants, my life has been filled with many “firsts”.  First generation American (who didn’t learn English until I started school); first in my family to graduate from high school…then college…then on through two more degrees.  I grew up in Miami, enrolled in the very public school system from which I would eventually retire as an Assistant Superintendent after a 30 year career.  Along the way I had mentors who provided guidance at key life-junctures, including the high school counselor who convinced me I was college material, then helped me attain a scholarship, the administrator who insisted I did have leadership potential and promoted me to my first supervisory position, and the superintendent who charged me with leading the district’s secondary school reform effort.  I joined NAF in 2013 because I believe in our mission that preparing young people for future success should not rely on a serendipitous route such as mine, but be purposefully guided.