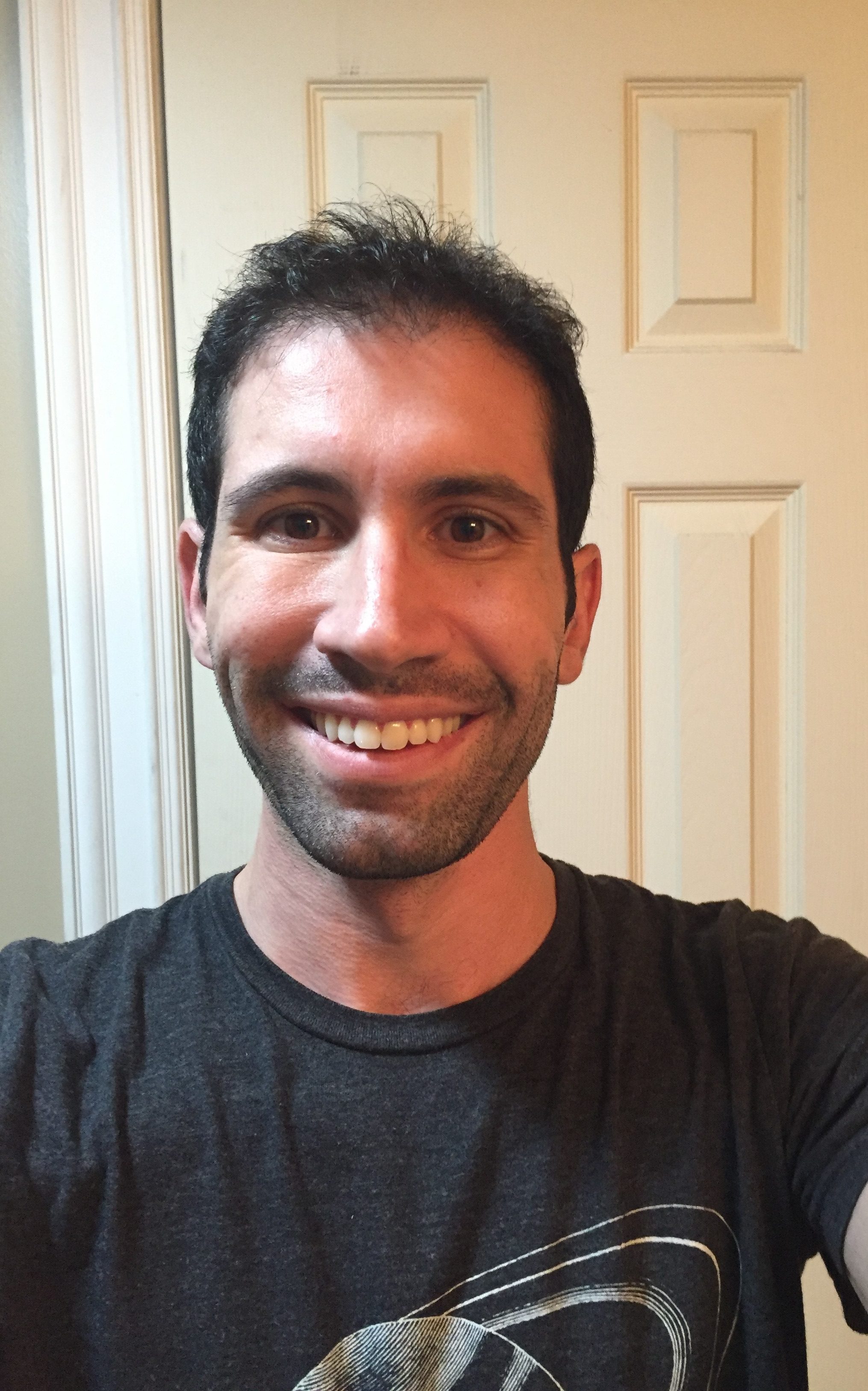 I became interested in computer science sophomore year of high school when I took it as a free elective. I seemed to have a knack for it since I aced the class. In junior year, I enrolled in AP computer science. I was a competitive swimmer at the time and had qualified for the Junior Olympics, but I blew out my shoulder before I was able to compete. I was still healing and on all sorts of medications when I was back at school taking the AP exam. Amazingly enough, I managed to get a 4 on it. My teacher was impressed and suggested that I stick with computer programming. I took her advice and majored in computer science in college before changing to a newly emerged major: information technology. I was sold me on the fact that I would only need to take up to Calculus 2. I took a slight reprieve for a few months after graduation before entering the workforce. My first job was as an iOS developer at EarthCam. I wound up liking mobile application development and continued to do that at my next two roles at Mediacom and The Learning Experience before joining Brimar Industries where I strictly did server-side programming and a little bit of front-end development. After Brimar, I took about six months off and pursued making holistic, vegan, fluoride free, toothpaste, and really started getting into holistic health remedies before returning to my technical roots and lending my talents to NAF’s mission.