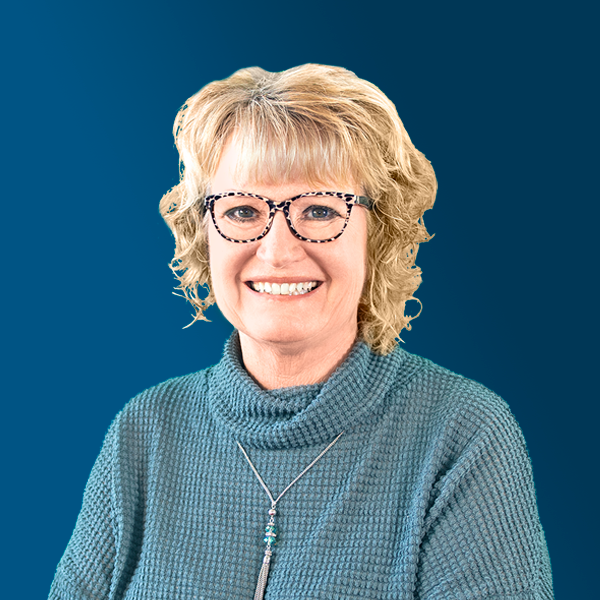 As a little girl, I dreamed of becoming a teacher, then a principal – in fact, I liked to play school, but always wanted to be the principal!  Coming from a poor family of eight children, college seemed an impossible dream.  In fact, my high school counselor told me I wasn’t “college material” even though I had a high grade point average!  I set out to prove him wrong.  I graduated with my Bachelor’s degree and became an art teacher.  Next, I completed a Master’s in Education Administration and became a principal.  Then, I completed an Ed.D in Educational Leadership.  During my tenure in K-12 education I worked at all levels, and always in schools with a high “at-risk” population.  After 16 years as a principal, I was selected to develop an Early College program for a community college.  This exciting work led me to NAF.  I joined NAF in 2014 as an Academy Development Manager for Region 3.